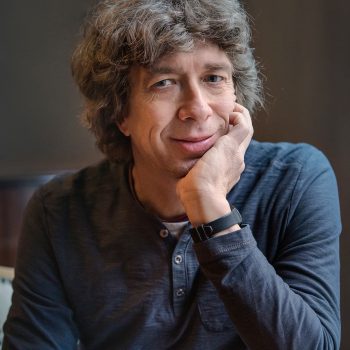 Thomas Stangl was born in 1966 in Vienna where he studied Spanish and Philosophy and still lives, writing essays, reviews and prose.

His first novel, Der einzige Ort (The single place, 2004), earned him the aspekte Prize for the best German debut. In the following years Stangl published further books at Droschl which have been very well received and conferred with awards, e. g. the Erich Fried Prize.

»Stangl is opening doors of perception to us. He works to re-write the lost time. This is a piece of literature in which I feel very free.« (Iris Radisch)

The Story of the Body (Die Geschichte des Körpers)

Was kommt (What is to come)