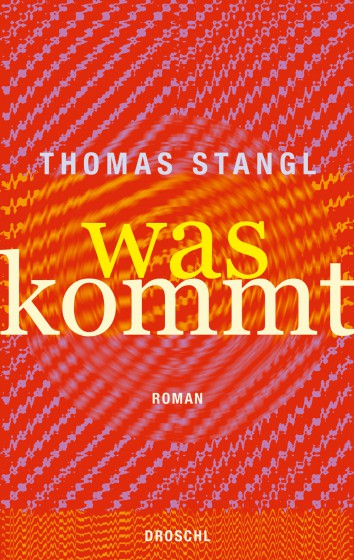 Was kommt (What is to come)

Of the countless living and dead people roaming Vienna Thomas Stangl has singled out two for his third novel: Emilia, 17, whom we meet in the summer of 1937, on the eve of the historic tragedy, and pubescent Andreas, who tumbles into a crisis 40 years later, and who, just like Emilia, lives with his grand-mother. In overwhelming images Stangl captures what, at least in contemporary literature, defies description and what usually only films are able to convey. He creates spaces of transition, of blurs, forebodings and deja vus, spaces for the living and the dead, for history and its victims, dying and disappearing, reality and dream.

Thomas Stangl’s sentences are a frenzy of perception blurring the boundaries between the inside and the outside, having a liberating effect as only few books do – a literary masterpiece.

»If you can, read a book by Stangl. Or translate him. You won’t be sorry. If Stangl continues at this rate, he will become one of the language’s most important writers. Already he’s one of its best.« (Ross Benjamin)

»Stangl is opening doors of perception to us. He works to re-write the lost time. This is a piece of literature in which I feel very free.« (Iris Radisch in her eulogy at the Telekom-Austria award ceremony).