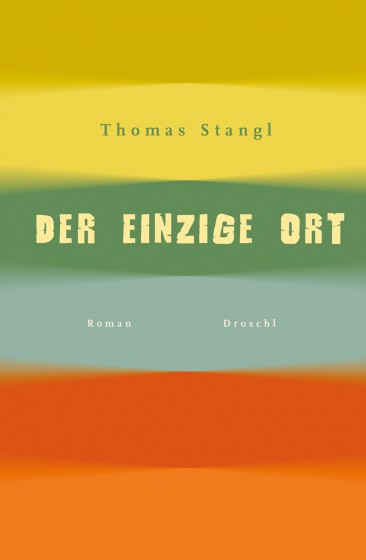 In the 1820s two little known travellers are on their way to what for Europeans is still a legerndary city: Timbuktu. One of them is Major Alexander Gordon Laing, who is leading a caravan from Tripolis across the Sahara; the other is René Caillié, who, without a commission or any support, is trying to travel as a Muslim, alone or with changing companions, from Senegal to the Niger. Not far apart, in 1826 and 1829, they each arrive at their desired destination to soon leave it again: the one, after unbearable hardships, reaches Marocco and later France; the other vanishes forever.

Setting out for the unknown, daring an exploit, thinking in fantasies – in one word, storytelling. In a flood of imagery, in sweeping sentences of great density and suggestivity, Thomas Stangl fabricates a reality around the longing for the unknown at the crossroads between colonialism and private folly – an adventure novel after all adventure novels, one in witch the actual adventure takes place from one sentence to the next.