Ilse Helbich, born in 1923 in Vienna, has been living in Kamptal and Vienna since the 1980ies. She studied German, worked as a publicist on Ludwig Wittgenstein’s biography among other things and wrote many radio features and columns for Die Presse (Austrian daily newspaper). 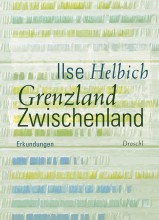 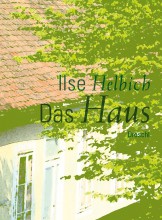 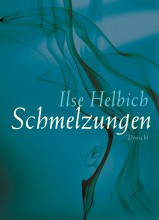 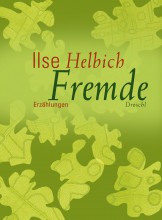