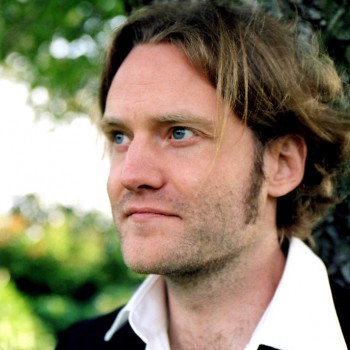 Yorck Kronenberg was born in 1973 in Reutlingen/Germany. He studied piano and composition in Lübeck. As a pianist he received honours at various competitions. As a writer his extraordinary debut was Welt unter (World under, 2002). He now lives in Berlin.

Kronenberg’s novels Ex voto (Ex voto, 2011) and Was war (What was, 2012) were published by Droschl. The author skilfully evokes the secrets, menaces, but also the magic of a foreign and lonely world.