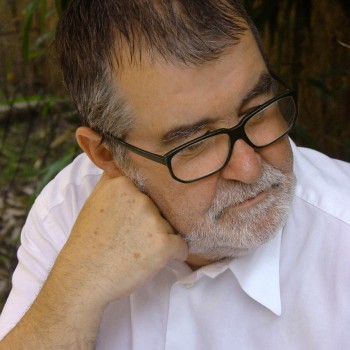 Klaus Hoffer was born in 1942 in Graz. He studied Germanistik and Anglistik at the University of Graz and has worked as an English teacher, translator (e.g. various collections of stories by Lydia Davis), editor and lecturer at universities (e.g. St. Louis/Missouri, Dakar/Senegal, Grinnell/Iowa). Hoffer, one of the first recipients of the Döblin award in 1980, creates, in his narratives, labyrinthine worlds in which stifling claustrophobia and cold realism counterbalance each other.