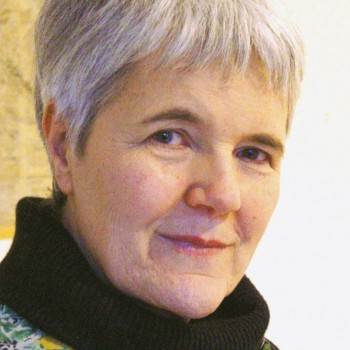 Eleonore Frey was born in Thurgau/Swiss in 1939. She studied Germanistik, Romanistik and Komparatistik in Zurich and Paris. From 1982 to 1997 she worked as Professor for Newer German Literature at the University of Zurich. Beside literature-scientific she writes also literary texts and translates from French (Henri Michaux). She lives in Zurich and Paris.

Eleonore Frey is member of the federation authoresses and authors of Switzerland and since 1999 of the German Swiss of PEN center. In addition to various scholarships she was awarded the Swiss Schillerstiftung Prize.  Frey was nominated for the Swiss Book Prize (shortlist, 2009) and won one of the Swiss Prizes for Literature (2016).

Eleonore Frey’s prose counters the world of established identities, of facts and figures and stone-cast certainties with gentle skepticism and unwavering commitment to all those who have lost their footing or never gained a foothold in reality in the first place.

»One of the most discrete and most amazing writers of Swiss contemporary literature.« (NZZ)