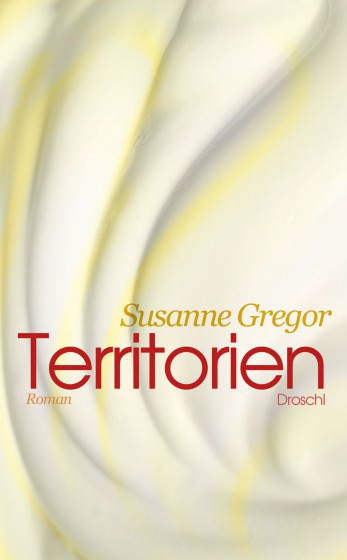 A captivating drama between love and individual fulfilment in the tropical heat of Nicaragua.

A nightly phone call changes everything. Following the death of her father-in-law, Emma, five months pregnant, and her Nicaraguan husband Samuel take a plane to attend the funeral in Managua. As Samuel accepts his inheritance, Emma is facing a tough decision. Will she abandon her life and her university job in order to start an unpredictable life with Samuel’s family? Or give up her marriage, move back to Vienna and have her child by her own? A solution that satisfies both seems more and more improbable.

The drama that unfolds in the tropical heat of Nicaragua during the last months of Emma’s pregnancy is more than a mere relationship crisis. Yet, Territories is not about the battle of the sexes or the clash of civilisations but rather the struggle of the modern self for autonomy and self-determination. A hitherto almost idyllic intercultural marriage is all of sudden forced to come to terms with its imperfections. In minute detail, Susanne Gregor traces the couple’s gradual estrangement in sentences full of striking imagery and great empathy.