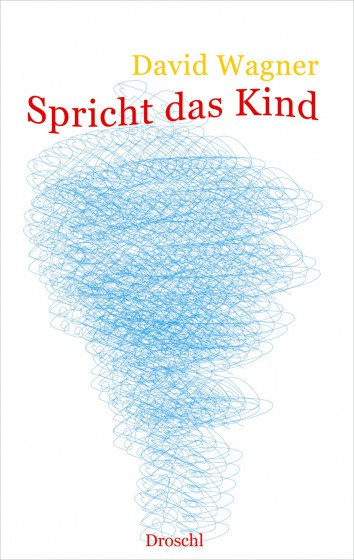 A wonderful book about childhood… on the bliss of being both father and child.

For David Wagner, being a child is intrinsically tied to being a father – it is being embedded in the sequence of the generations that accounts for that special condition of childhood in the first place. Looking at your own child brings back memories of the child you once were. In Speaks the Child, David Wagner looks into the little rituals and actions »the child« performs on a daily basis. Observing in a calm, unobtrusive way, Wagner lends his ear to the languages of childhood.

Speaks the Child is a delightfully affectionate book where childhood is not considered a problem but an opportunity for contemplation and reflection.