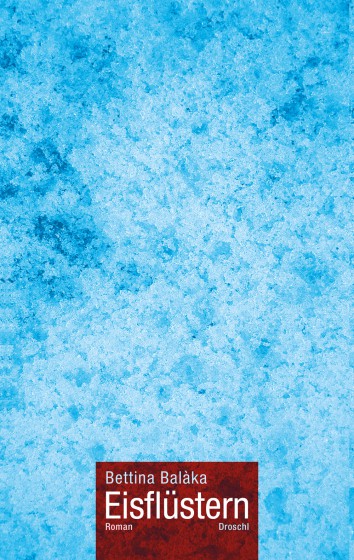 Eisflüstern (The Whisper of Ice)

Vienna in 1922. Balthasar Beck returns exhausted, but uninjured to his native Vienna and hesitates for several days before deciding to see his family. Haunted by harrowing memories of imprisonment, of the carnage and horrors of war, he has trouble readjusting to his former life. At his old job with the criminal investigation department, he is confronted with a series of mysterious and atrocious murders that seem somehow connected with the time just served in Siberia.

The Whisper of Ice captivates the reader with its intensity and the accuracy of its historical details: the climate of Vienna in the early 1920s – with people′s minds set as much on the recently abolished monarchy as on growing anti-Semitism –, the prisoner of war camps in the faraway East, the battles in the Russian steppes, disease, hunger, and misery. With her detached point of view, Balàka crafts all these elements into a highly sophisticated social panorama.