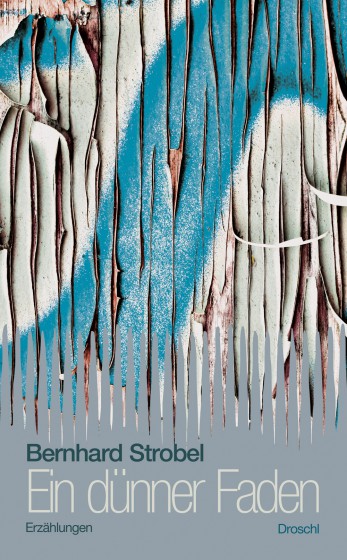 Unadorned depictions of a barely repressed nightmare in a suburban idyll.

»Human disaster as still life« is how critics described Bernhard Strobel’s narratives. In his new stories, the people are terribly irritated by each other, and this charged atmosphere is about to explode. The lethargic, taciturn (or just lazy) heroes of these texts almost exclusively live in their own little houses, not in the city and not in the countryside either, but in between the two. There are bigger and smaller gardens, there is the obligatory garage; and then there are neighbours – and children. In total, this is the exact contrary to the suburban dream: reproaches, aggression, suspicions, lots of things left unsaid as well as secrets that Strobel – usually a master of omission – allows his protagonists to keep as he strives to keep a distance to them, respecting their distance to each other.

The grotesque about these small-town heroes also reveals a comical side, such as the masterful, and in every sentence startling, letter narrative, in which a wheelchair user is more than happy to abandon his misanthropy.

»In this book, a quiet opposition, which could quickly gain momentum, is growing into a narrative mainstream.« (Sebastian Fasthuber, Falter magazine)

»It’s impossible not to be enthralled by the pithy, suggestive style of Strobel.« (Werner Schuster)