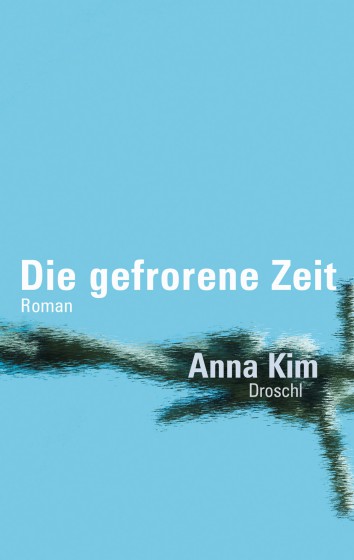 Since the end of the war in former Yugoslavia more than 30,000 persons were reported missing to the International Committee of the Red Cross. Until today only some 15,000 persons were identified.

This is the background to the story Anna Kim tells in her second novel: the search of a Kosovar for his missing wife and the first-person narrator’s gradual penetration into the complex correlations behind this traumatizing event. Not only does she experience the everyday life in the Serbo-Albanian conflict zones of the Kosovo, the gut-wrenching work of the archaeologists and forensic anthropologists or the Red Cross questionnaires to collect ›antemortem data‹. Above all, the dimensions of memory and the loss of it, of interrupted biographies and of a ›frozen time‹ open up in front of her.

In this extraordinary book, Anna Kim takes up where she left off in her debut novel Die Bilderspur, exploring the concepts of ›foreign‹, ›foreignness‹, ›interrupted biographies‹ with a depressing relevance to the present. However, it is not just contemporary history that she is interested in, but also the linguistic portrayal of such incomprehensible horror, the search for the right words and sentences to describe the ›completely different‹.

»Kim is one of those rare writers who manage to combine economy of language with rich significance. Her presentation of the way trauma plays out in the mind is equally impressive. From the horrific images and memories that crash into mundane activities, to the paranoid projections that twist the memory of the beloved, she provides a masterclass in dysfunction.« (A year of reading the world)

»A novel of haunting power, a work as poetic as it is articulate, that was intimidated just as little by accurate research as by formal experiment. Frozen is the time in Anna Kim’s novel, and cools its language, and yet there is sacred fire therein.« (NZZ)