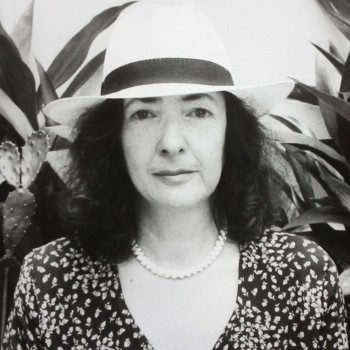 Elfriede Gerstl was born in 1932 in Vienna and died there in 2009. She survived as a Jewess the nazi-regime in several hiding-places and studied Medicine and Psychology, but without degree. She worked in Berlin and Vienna as a writer and counts among the luminaries of Austrian literature after 1945. She started publishing her works in the mid-1950s, and was awarded the Erich Fried Prize (1999) and Georg Trakl Prize (1999), furthermore the Ben Witter Prize (2004) and the Heimrad Bäcker Prize (2007).
Gerstl’s work spanned several different genres, including poems, essays and short stories. She was a devoted feminist, and much of her writing examines the subject of gender roles.

»Elfriede Gerstl’s literature counts among the finest Austrian contemporary literature has to offer. (…) Whenever she addresses complex interrelations, she does so lucidly and laconically.« (Wiener Zeitung, Austrian newspaper)

»Gerstl is a virtuoso of modesty.« (profil, Austrian weekly magazine)

Gerstl, »in her anti-narrational, additive avant-garde world view, which was crucial for post-war literature, turns out to be a hovering, nimble poet but grounded in reality«. (Alexander Kluy, Literaturhaus Wien) 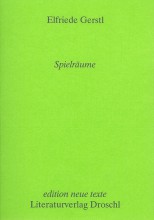