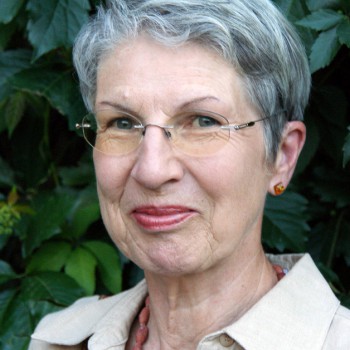 Barbara Frischmuth was born in Altaussee/Austria in 1941. After her Hungarian, Turkish and Oriental studies in Debrecen, Erzurum and Vienna she became a freelance translator and writer of poetry and prose, for both adults and children.

Hardly an author of ours is as competent as Barbara Frischmuth when it comes to investigating the complex relations between Orient and Occident, between Middle East and West. She belongs to the most important intellectuals in Austria, raising her (literary) voice in fictional and non-fictional texts.

Frischmuth’s work has been translated into fourteen languages. She is a member of the Grazer Gruppe (Graz Authors’ Assembly) and she was awarded, amongst many others, the Anton Wildgans Award (1974) and the Franz Nabl Literary Award (1999).